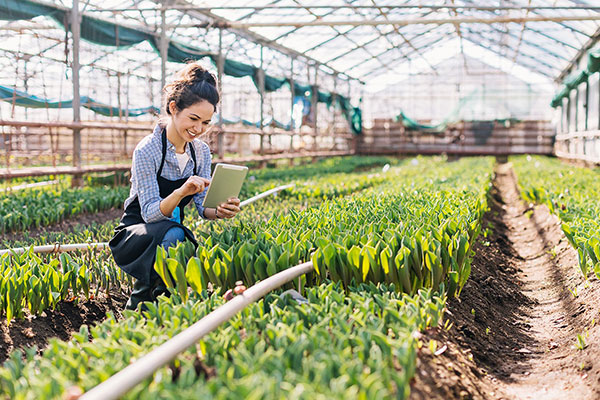 Back in 2012, ET Grow was a software idea thought up by Scott Holmes, CEO of Extreme Technology Corporation.

ET Grow initially worked with major breeders like Ball and Dummen during its initial proof of concept; By primarily focusing on capturing data commonly missing during Retail Trials.

Eight years later, ET Grow has transformed into complete seed-to-sale solution for agricultural, with an established North American customer base.

“We saw a need for technological solutions in the agricultural industry.”

Our goal has been to improve the efficiencies of these companies on an international scale, combining our knowledge with their needs. We aim to provide solutions that streamline processes and increase cost savings – ET Grow is just that solution.

Book a personalized demo with an ET Grow expert.

Our friendly staff is here to help! Have a question? Don’t hesitate to ask.